Rift Volcanism: Past, Present and Future

We installed/replaced seven existing GPS sites and established four new campaign sites at the Aluto and Corbetti volcanoes. Some of these sites were originally installed in 2013 and have been continuously monitoring the deformation of Aluto and Corbetti volcanoes ever since. Then we used the Leica GR10 receivers and LEIAS10 antenna, which has the capability of tracking satellite signals from GPS, GLONASS, etc.

We also established new campaign sites around the town of Bue (BUEG) and Koshe (KOSH), as shown in Figure 1. These two sites will help us to tie in the existing GPS sites in the Ethiopian Highlands and Somali Platform in order to study how strain is accommodated within the Main Ethiopian Rift (MER) system and onto the rift flanks. 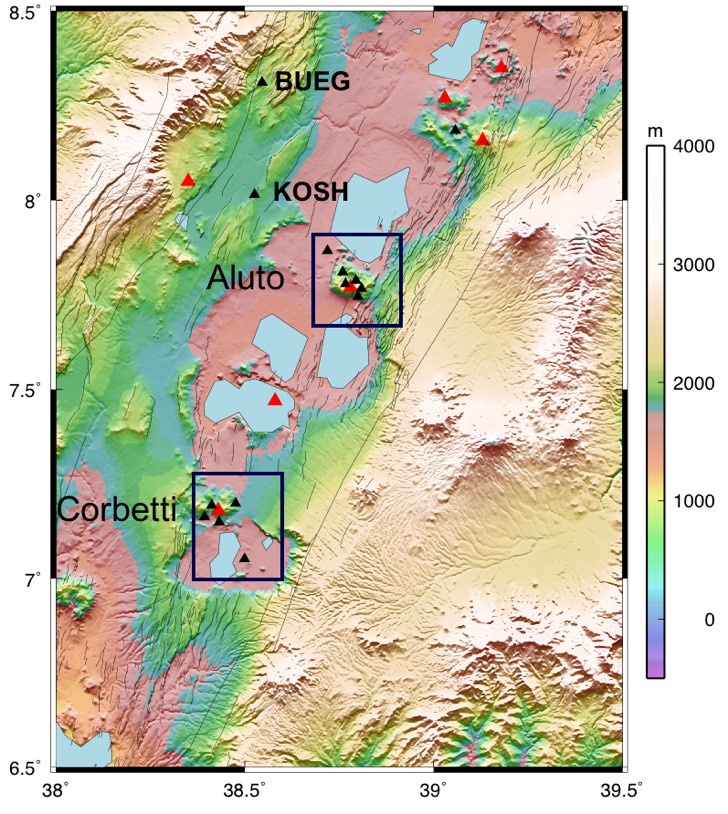 Figure 2. Testing the new Leica GR10 GPS receivers and AS10 antenna at the Geophysical Observatory of Addis Ababa University (IGSSA) 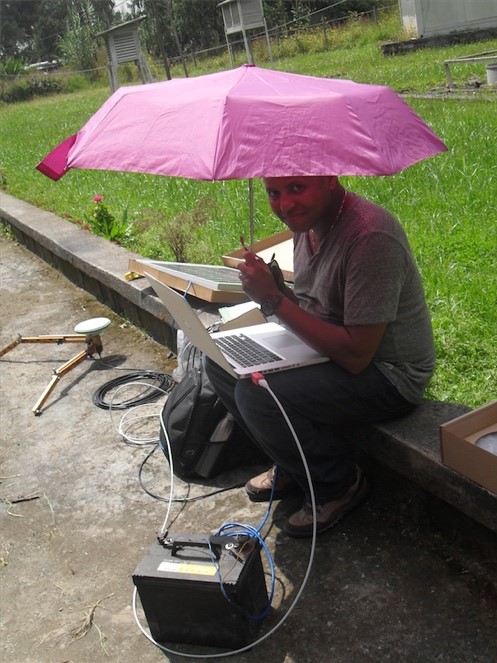 Figure 3. Campaign GPS setup. The Bevis pin is permanently installed in the bedrock. A bipod with spike mount is mounted on top of the Bevis pin for the campaign measurements. The campaign GPS records data for three to five days, which will be repeated in 6 months or a year.

The deployment of the continuous and campaign GPS sites was often limited by the availability of a suitable bedrock in the area, but did not force us to change our deployment plans. We used a Hilti drill to make a hole on the bedrock and attach the antenna mast using epoxy. For the campaign sites the Bevis pin was permanently installed in the bedrock as shown in Figure 3, and for the continuous GPS sites a stainless steel antenna mast also attached to the bedrock.

Figure 4. Deploying the continuous GPS site. In (A) we scouted a bedrock around our area of study and got the required permission from the nearby town. After that we drilled a hole for the antenna mast. (B) setting up the instrument. (C) the final setup of the continuous GPS site with a group of who installed the site.

In addition to the GPS installation we re-occupied the microgravity sites that were established in 2014. These benchmarks (as shown in Figure 5.) have been used to study the mass change at Aluto and Corbetti volcanoes. 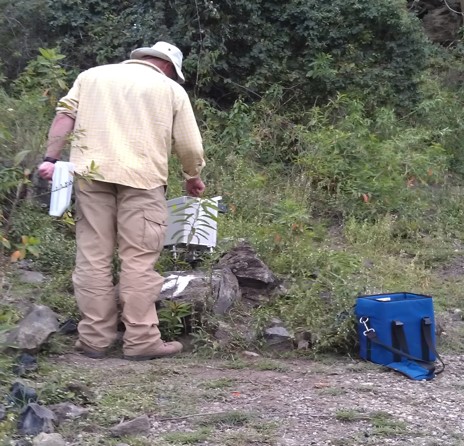 Remark: The GPS and gravity data are archived at the University of Bristol, School of Earth Sciences and at the Institute of Geophysics Space Sciences and Astronomy (IGSSA) of Addis Ababa University.